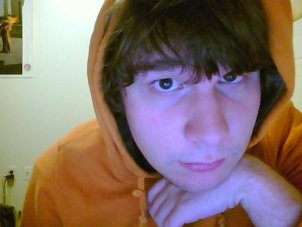 Born in Alberta, Canada, Nick has always been fascinated by creative process. It was in high school that he discovered his passion for music, while singing in the acclaimed choral and vocal jazz programs at Lindsay Thurber Comprehensive High School. The experience took him to various international music festivals, and instilled in him the value of making music with friends. From here, he went on to study voice, classical and jazz piano and arranging/composition at two-time Grammy-award nominated pianist and arranger Phil Mattson's School for Music Vocations in southwestern Iowa. He later attended the well-known Contemporary Music program at Toronto's Humber College, where he received the 2012 Duke Ellington Society Scholarship and graduated with a Bachelor of Music degree in 2013. Nick currently splits his time between directing the Concord Vocal Ensemble, a Toronto-based chamber ensemble; and working as an Assistant Conductor with the prestigious Toronto Children's Chorus.

Nick's arrangements and compositions have been performed by numerous high school and college groups across North America, including major commissions by the Rocky Mountain Children's Choir (Denver, CO) and the Juno Award-winning Rex Hotel Orchestra. His work has been heard in festivals across North America and Europe, and CBC Radio 2's Choral Concert. Though an accomplished vocal writer, Nick is also skilled with string and horn arrangements, orchestral and big band writing. His arranging catalogue includes over 50 songs in disparate genres and styles.